HYDERABAD: Indian Institute of Technology Hyderabad Researchers have developed a method to produce controlled-release oral tablets for treating fungal infections and leishmaniasis (kala-azar or black fever) that are prevalent in the country. Their tablets were found to release the drug Amphotericin B in a sustained and controlled manner over a period of 10 days.

Amphotericin B (AmB) is the drug of choice for progressive and potentially life-threatening fungal infections of the abdomen and heart valves, fungal pneumonia, and leishmaniasis, a neglected tropical disease. It is used to treat Kala Azar or black fever, a dangerous and often fatal form of Leishmaniasis, common among the economically underprivileged sections in states such as Bihar, Jharkhand, West Bengal, and Uttar Pradesh.

The development of oral, controlled-release tablets for fatal fungal infections and leishmaniasis, could help in better management of the disease burden in the country. The development of cures for dangerous fungal diseases and leishmania has been challenging. Prof. Brahmchari who first used an antimony compound for treating kala-azar in the nineteen twenties was even nominated for the Nobel Prize in 1929. 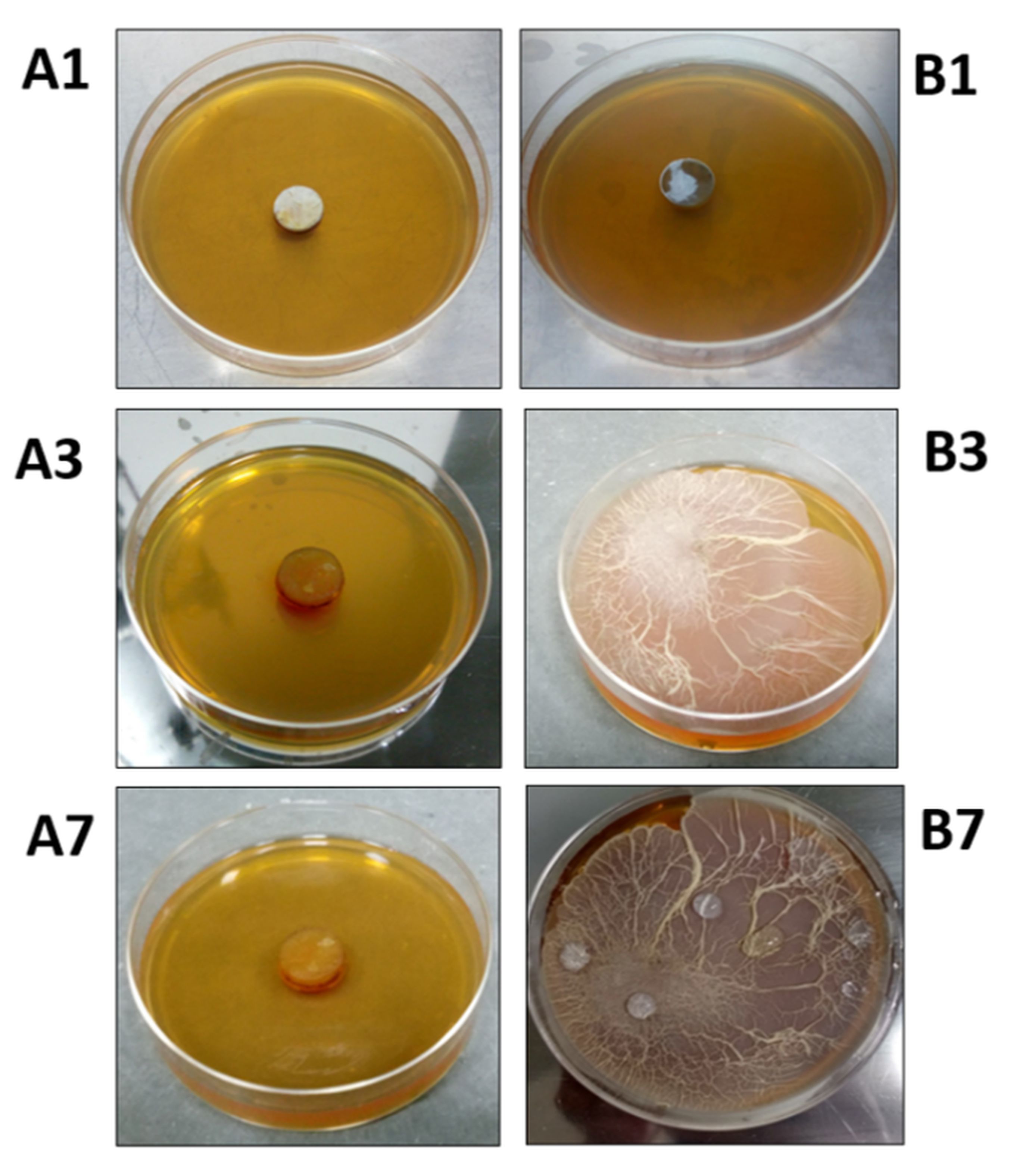 The disadvantages associated with AmB include high cost, toxicity and poor bioavailability (<0.9%). Amb is administered through injection, which results in an uncontrolled release of the drug into the bloodstream. There have been attempts to make oral medication containing AmB to control the delivery of the drug and bring down costs.

In order to make controlled-release oral tablets, the drug molecules must be loaded onto a base that dissolves gradually to release the drug over a period of time.

The research was led by Prof. Saptarshi Majumdar and Dr. Chandra Shekhar Sharma, Associate Professor, Creative and Advanced Research Based On Nanomaterials (CARBON) Laboratory, Department of Chemical Engineering, IIT Hyderabad. The team’s work has been published in the July 2019 issue of the reputed peer-reviewed journal Nano-Structures and Nano-Objects. The paper has been co-authored by Dr. Anindita Laha, Ms. Mrunalini Gaydhane. 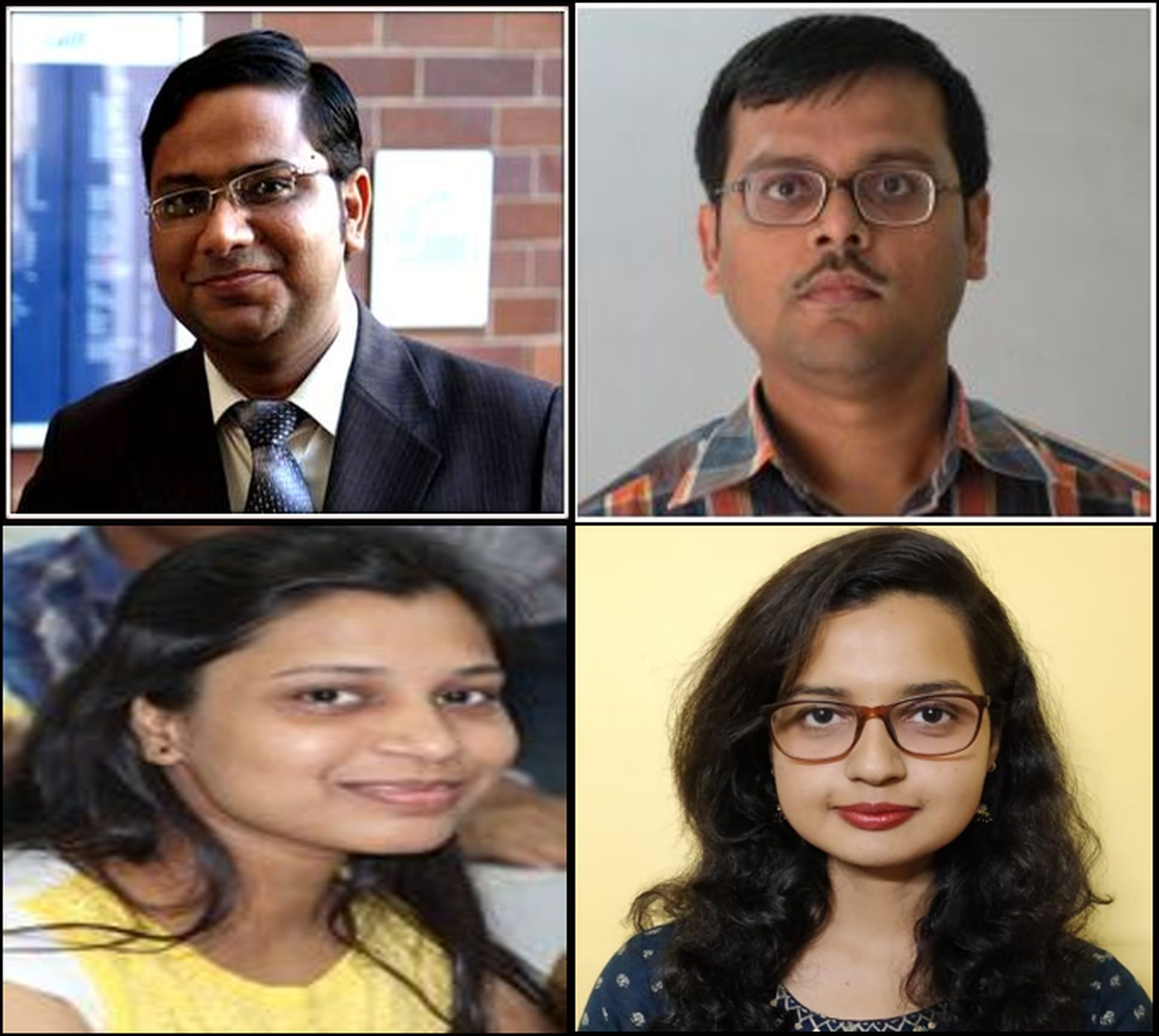 Speaking on the rationale of using nanofibres to produce oral tablets of AmB, Dr. Chandra Shekhar Sharma said, “Nanofibres – fibers that are a hundred thousand times thinner than the human hair – are increasingly being considered as a medium for controlled release of drug molecules because of their large surface area and porosity. There are two choices to be made in producing controlled-release tablets. The polymer that is used as the base nanofibre and the mode of producing the nanofibre itself.”

For the first, Dr. Sharma’s team chose gelatine (or gelatin in American terminology), a U.S. Food and Drug Administration (FDA)-approved natural polymer, a form of collagen naturally found in the bones, cartilage, tendon and connecting tissues of animals. Gelatine is biodegradable, non-toxic and biocompatible and is extensively used in the food and medical industries.

For the manufacturing method, the team chose a process called ‘electrospinning.’ Electrospinning uses electric force to draw charged threads of the polymer into fibers with diameters in the order of some hundred nanometres.

Thus, the drug, AmB was loaded to the gelatine before electrospinning, and after electrospinning, the drug-loaded nanofibres were crosslinked with saturated vapors of aqueous gluteraldehyde. The nanofiber mats so obtained were finally compressed into tablets.

Prof. Majumdar added, “Through careful control of the crosslinking conditions, we could achieve sustained release of AmB over a period of ten days.” The team also found that the nanofibrous oral tablet was stable over a wide range of pH, which means that it would not be destroyed in the gastrointestinal track before drug absorption into the bloodstream.